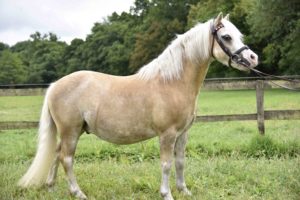 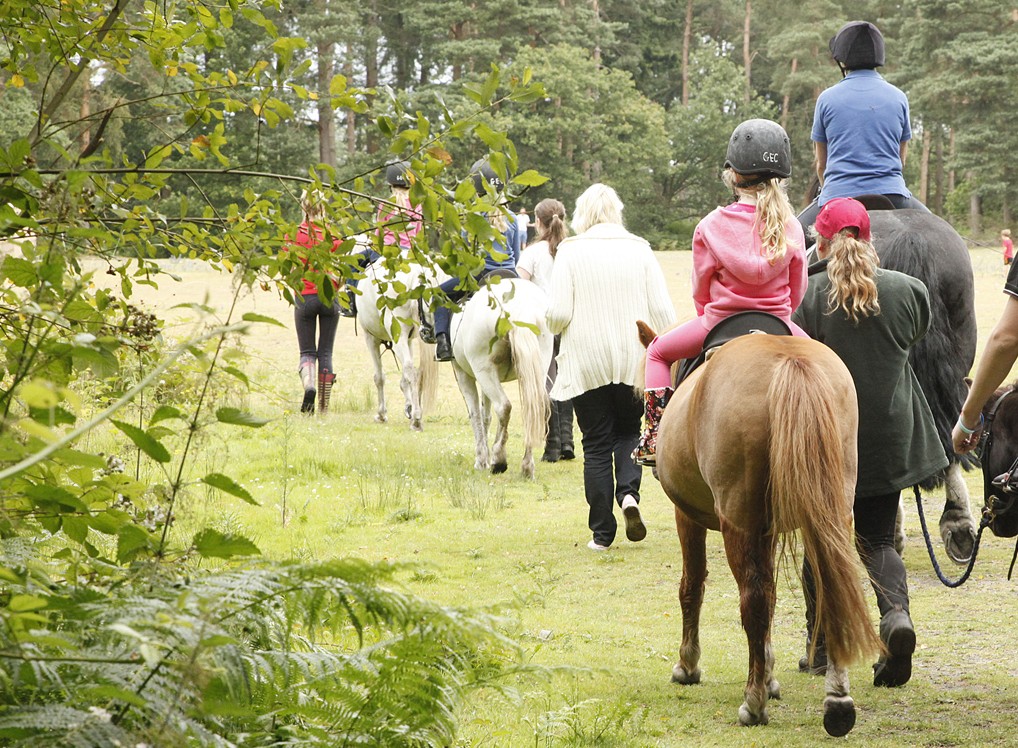 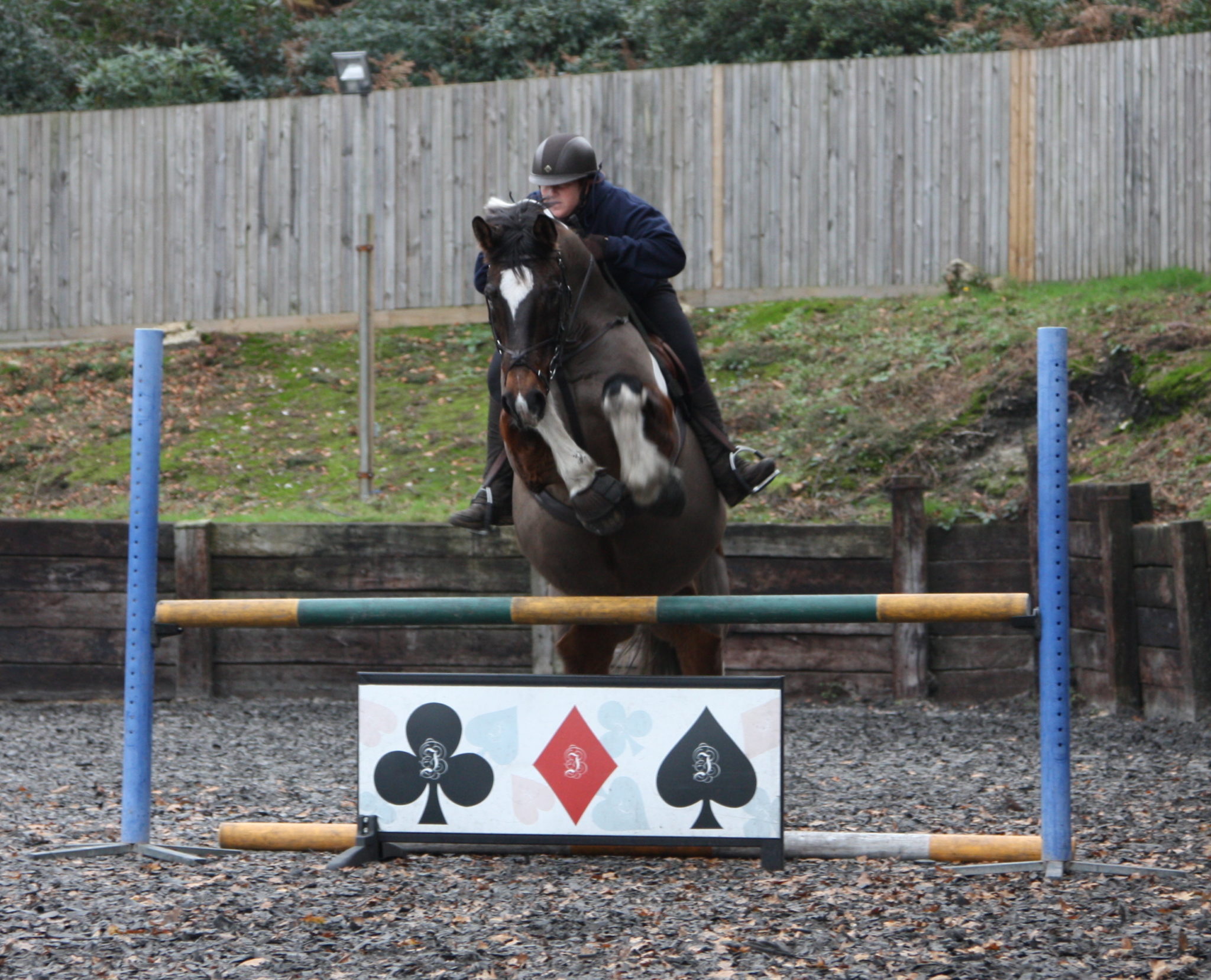 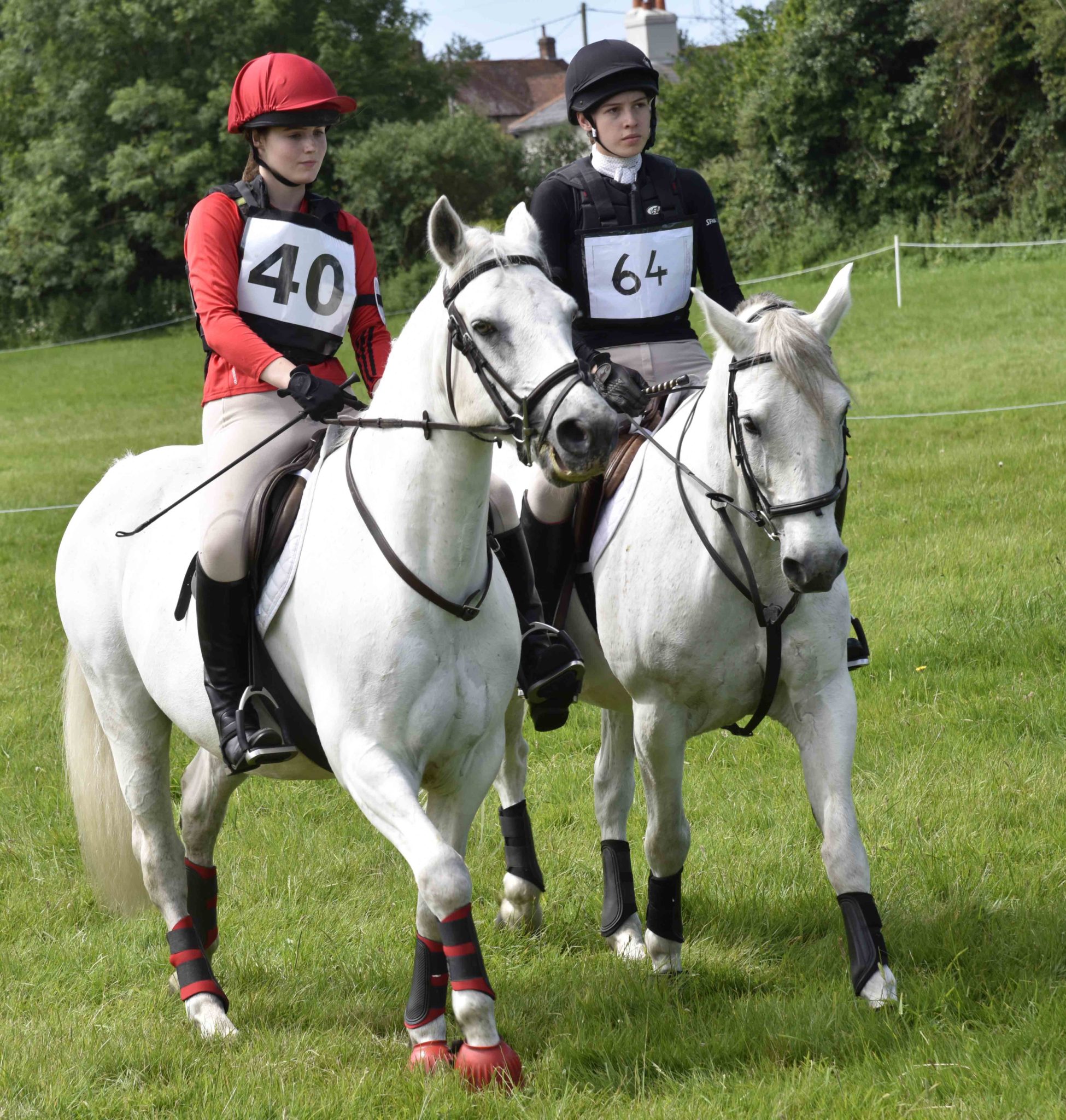 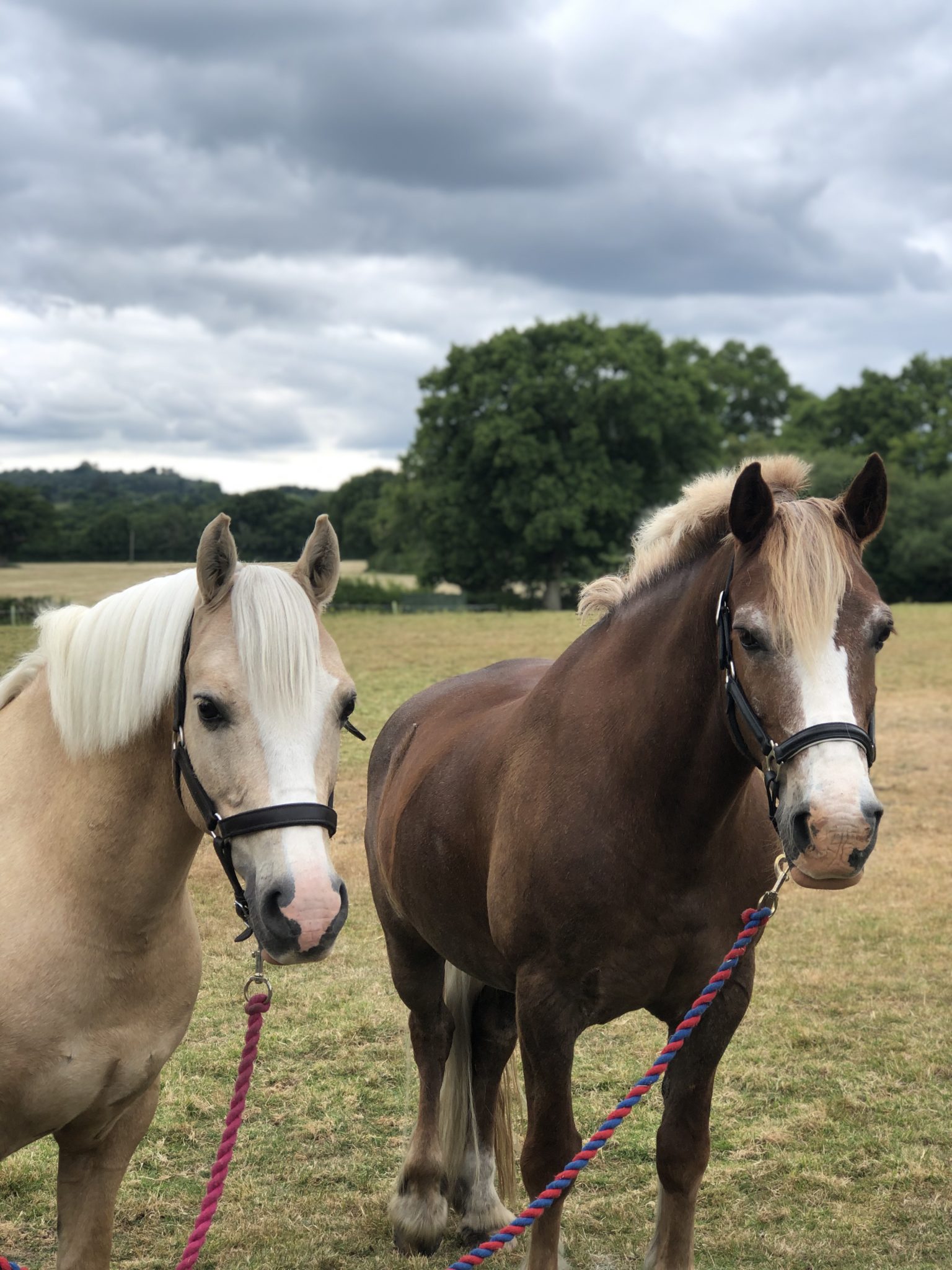 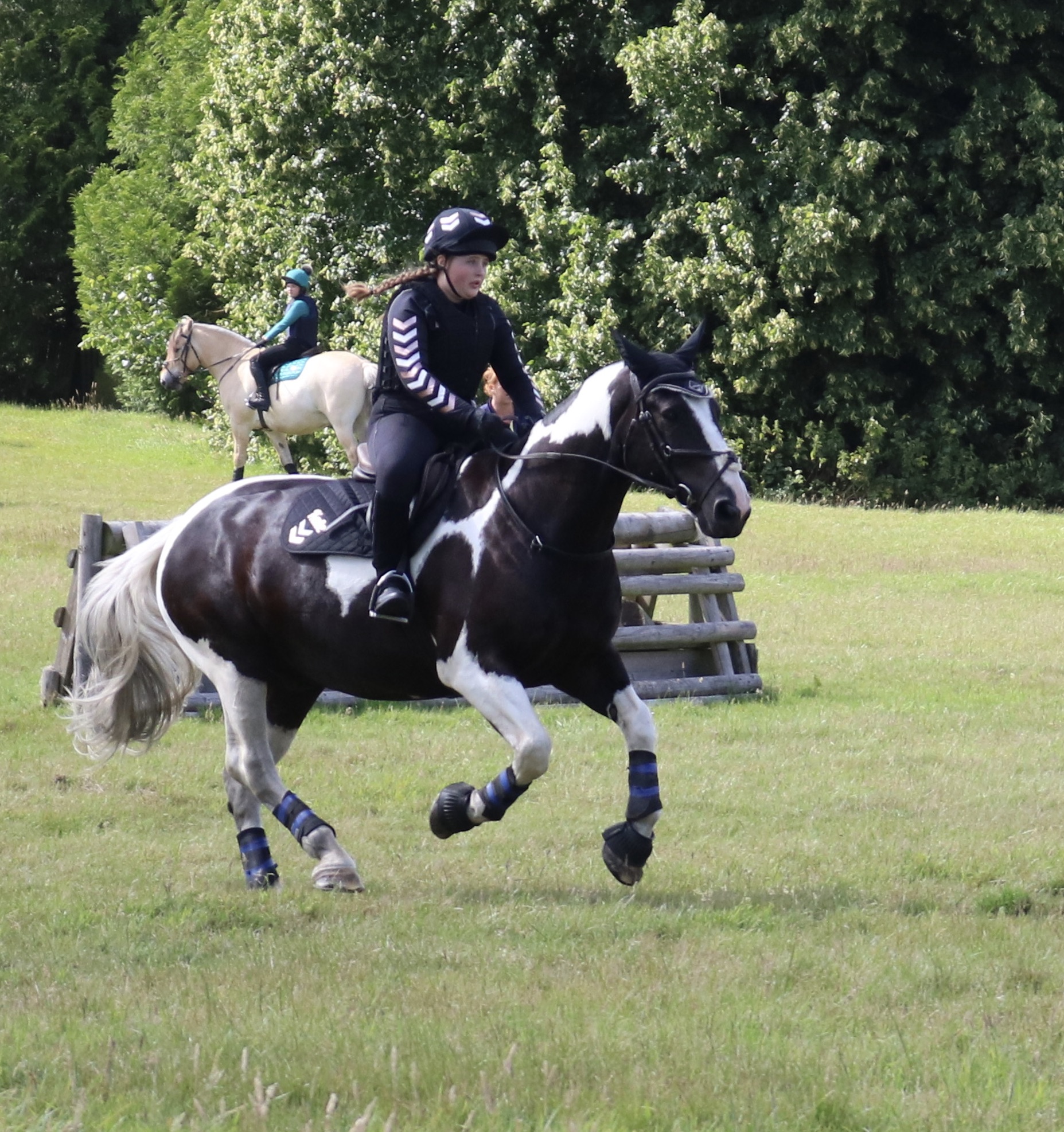 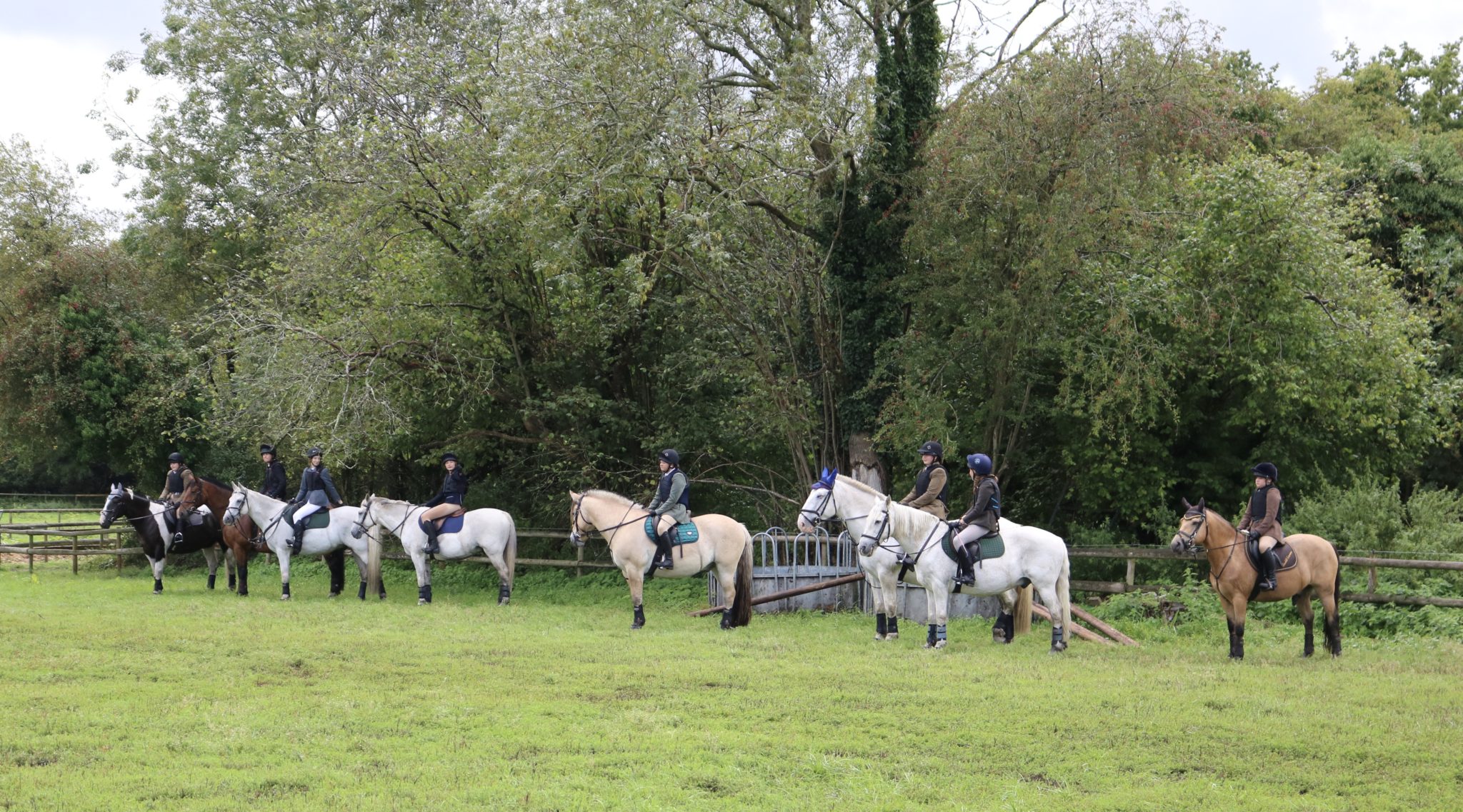 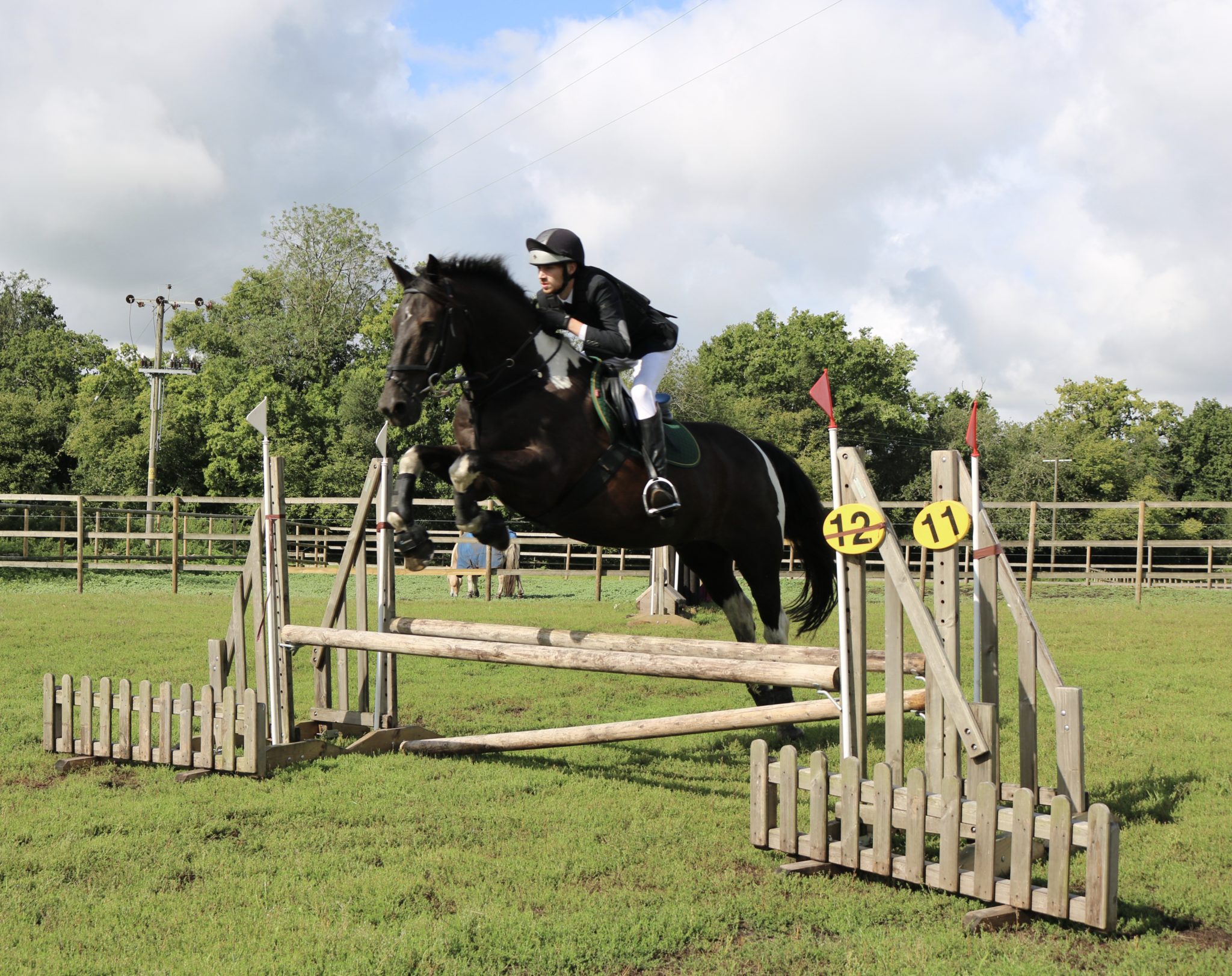 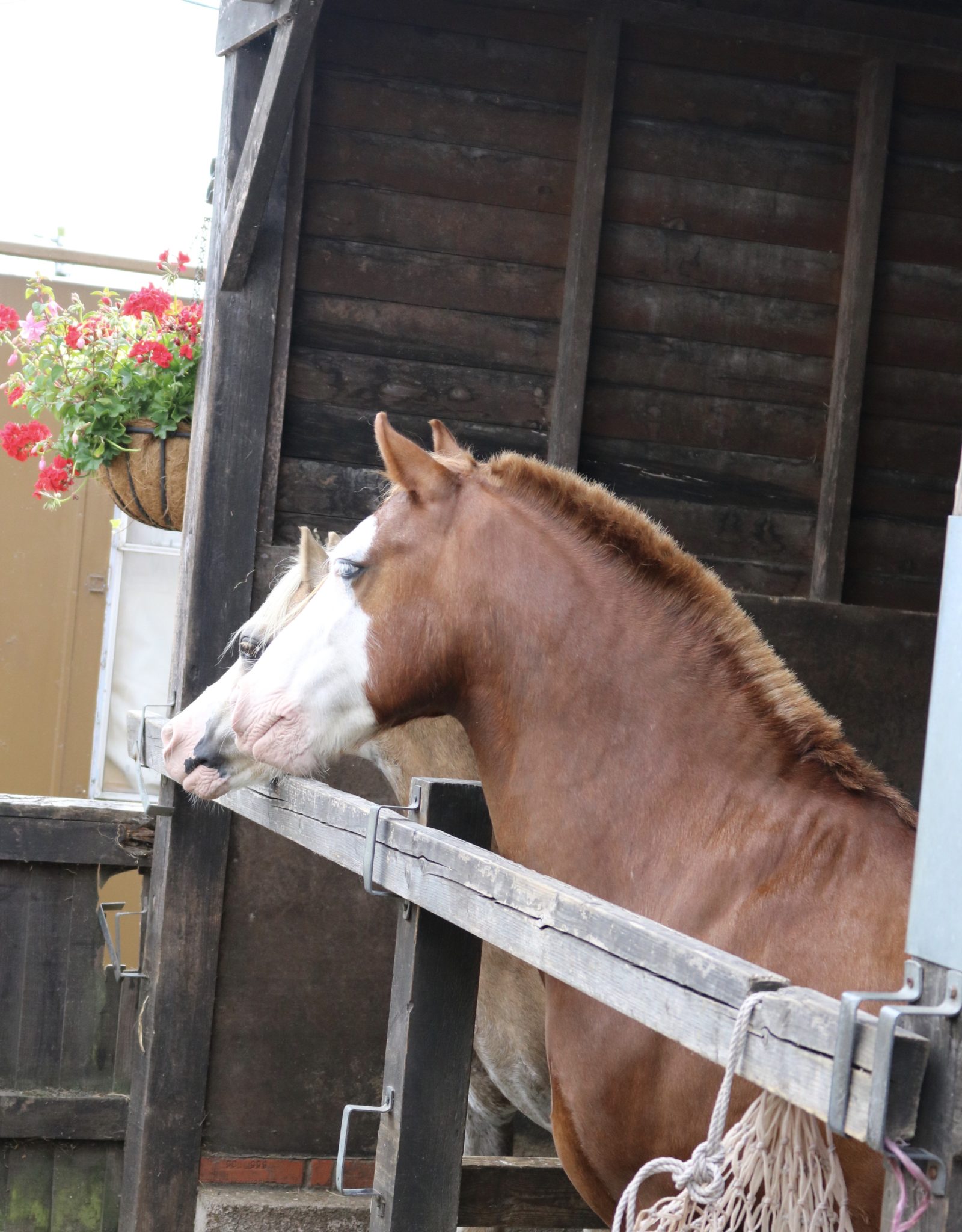 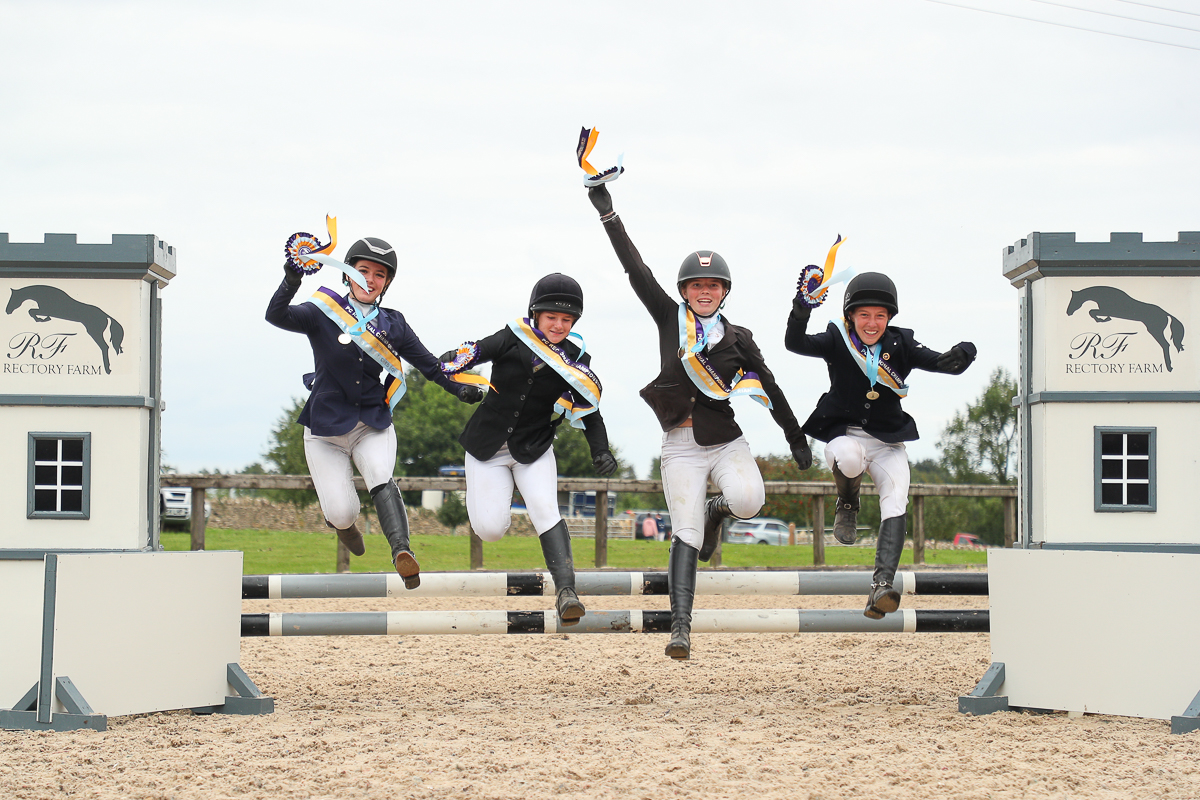 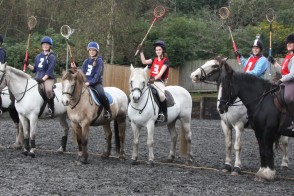 On Thursday 30th October the outdoor school was transformed into a polocrosse field in readiness for GEC Pony Club members, sharers and riding school clients of all abilities to learn about Polocrosse. And for our Pony Club members to be tested on the Competition Pony Club Polocrosse Badge. (We were all very excited as this was our very first Pony Club event where our members were to be tested).

Kim Stevens and John Blackwall from Solent Polocrosse Club spent the day with us. First we were introduced to Kim and John and their horses. Kim has been playing polocrosse since she was 13 years old and has played at international level. Kim rode LG (little grey),a grey thoroughbred mare. John took up riding and polocrosse 4 years ago and has also competed at a high level. John’s horse was called Cometa, a lovely chestnut.

Kim and John told us about the field layout, equipment for horse and rider, rules of the game and then they gave us a fabulous demonstration.

It was excellent fun! The horses/ponies were introduced to the polocrosse stick (a stick which is attached to a racquet head with a loose, thread net, in which the ball is carried) by gently stroking them with it and letting them sniff it. Alfie and Nemo weren’t too sure to start with and Dinky was convinced food was in the netting! The ball is made of sponge rubber and is about 4” across. Some of the balls we practiced with were orange and Bubbles was very confused, I think he was hoping for a round carrot!

We all had a go, on horseback, handling the stick, picking up the ball from the ground, throwing and catching the ball, tackling eachother and then scoring goals. The older more experienced girls had a match.

We were all tested on the three sections and the great new was that we all passed and were presented with our Pony Club Polocrosse Badge.

We all want to have a go at Polocrosse again.

Thank you Kim and John! 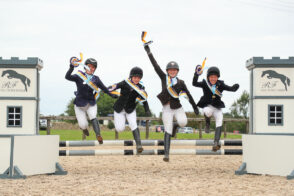 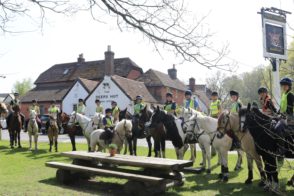